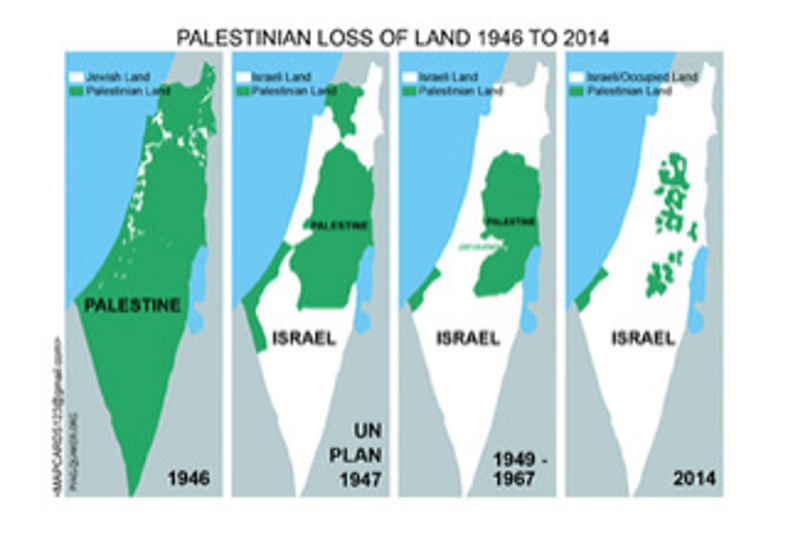 Applying the term settler colonialism to Israeli (and US) history has become increasingly common. It is the “settler” component that really distinguishes the concept from exploitation colonialism, the practice of acquiring full or partial political control over another country and exploiting it economically.

Walter L. Hixson (distinguished professor of history at the University of Akron and the author of nine books on American history) says “Settlers … come to stay in a  new land, rather than merely to exploit its natural resources and native labor for short-term profit. Settlers cultivate racial, religious and nationalist frameworks that serve to justify the takeover of lands on which other people already live.  They assume new identities as chosen peoples who believe they are destined or  divinely sanctioned to inherit a new land, which they sometimes even depict as  an uninhabited “wilderness” or “virgin land.” Read Article.

Hixson explains that in settler colonialism, the goal is for settlers to remove the indigenous people and establish their own sovereignty in the land. This requires mass migration. Indigenous people do not give up their historic homeland without a struggle. Thus settler societies choose violent solutions that may include: ethnic cleansing, terrorism, massacres, warfare, collective punishment,  imprisonment and torture as matters of policy both before and after the state is established. In so doing, settler societies disregard established norms and the  U.N. exhibiting willful defiance of international law in pursuit of annexing more land.

For a comprehensive history of the Zionist settler movement in Palestine from the inception of political Zionism to the present time read “The Nakba, 65 Years of Dispossession and Apartheid” published May 8, 2013. Here are a few of the most crucial events/developments:

1878 – First Zionist agricultural colony in Palestine (Petah Tikva). 1896 Der Judenstaat, a book advocating the establishment of a Jewish state in Palestine whose author is Theodor Herzl.

1948 – War breaks out between Jews and Arabs. Hagana captures Palestinian villages; massacre at Deir Yassin; Hagana expels Palestinians from villages, Haifa and Jaffa coastal areas; 85% of the Palestinians were displaced before, during and after the fighting and not allowed to return;  over 500 villages were destroyed; Israel gained control over 77% of   Palestine. Israel declares independence; President Truman recognizes  ` State of Israel; U.N. General Assembly Resolution 194 supports right of  `Palestinian refugees to regain their homes if they so desire or to receive compensation if they choose not to return.

Since 1967, Israel has ruled by military law over millions of Palestinians in the occupied West Bank, East Jerusalem, and Gaza, granting them no political or civil rights. Settlers continue to colonize Palestinian land with Jewish-only settlements in violation of international law.

At the end of his article, Hixson reflects on how the settler colonial concept can help us grasp …” Israel’s core identity, the aggression and the contempt for international authority that are hard-wired into the Zionist state. Settler colonialism also helps us understand American support for Israel’s repressive behavior, as we have been there, done that”. 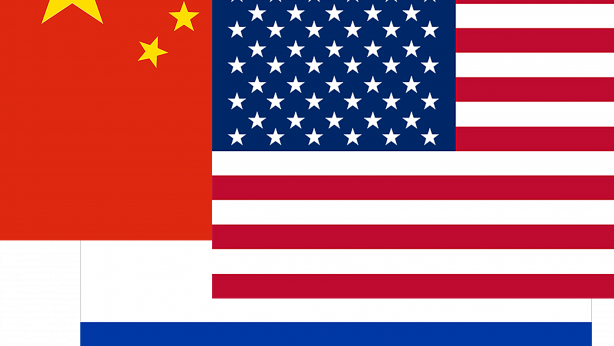 UPDATE: New Cold War with Russia and China - Tensions Over the Russian-Ukraine 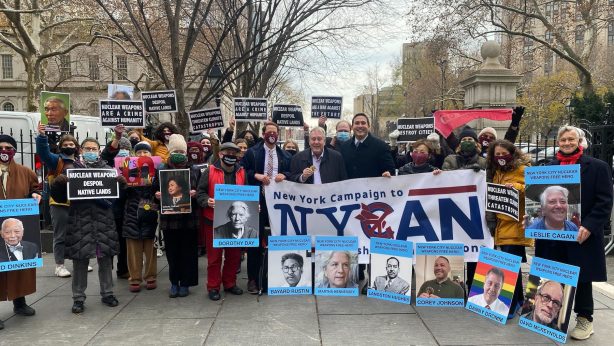 NYC a "Nuclear-Free" Zone!Some good news for those who have been so diligent in this campaign.

United States tensions with both China and Russia have become increasingly prominent and dangerous. It is no surprise that conflict…

Come to Bay Ridge for an MLK Jr Day Rally from 2-3 pm!

Great article and video about the very important Good Cause Eviction tenant protection bill (Senate Bill 3082) now in Albany for all tenants throughout NYS! With the COVID eviction moratorium coming to an end this couldn’t be more timely. Call Gov. Hochul at (518) 474-8390, and check the end of the video to see if your NYS Senator has endorsed it. Sen. Andrew Gounardes has NOT signed on, so give him a call at (718) 238-6044 or (518) 455-3270. "Unlike in Oregon, California and New Jersey, landlords in most of New York State can jack up rents or refuse to renew a lease without cause. A little-known bill in Albany, known as Good Cause Eviction, could change the lives of millions of New Yorkers who are simply trying to get by. If passed, it would regulate rent increases and require landlords to renew leases for most tenants."Note that Rent Stabilization laws protecting tenants exist in NYC only, in bldgs with 6 or more apts and are increasingly hard to find for a no. of reasons. The Good Cause Eviction legislation applies to ALL housing throughout NYS.

Opinion | The Landlord’s Worst Nightmare Is a Basic Human Right

The comedian and journalist Jeff Seal takes to the streets to rally support for a little-known bill that would protect millions of New Yorkers from unjust evictions. But a powerful lobby stands in its…

New York City is now a Nuclear-Free Zone! We need our country to be a Nuclear Free Zone also, and join the Treaty on the Prohibition of Nuclear Weapons!

The UN Treaty on the Prohibition of #NuclearWeapons reached the required 50 states parties for its entry into force and it became law on January 22, 2021!

Find events and resources on this page to celebrate the #nuclearban TOMORROW! https://buff.ly/3qJVlWu #TPNW

Meet the Muslim Army Chaplain Who Condemned Torture of Guantánamo Prisoners & Then Was Jailed Himself https://bit.ly/339iSaj