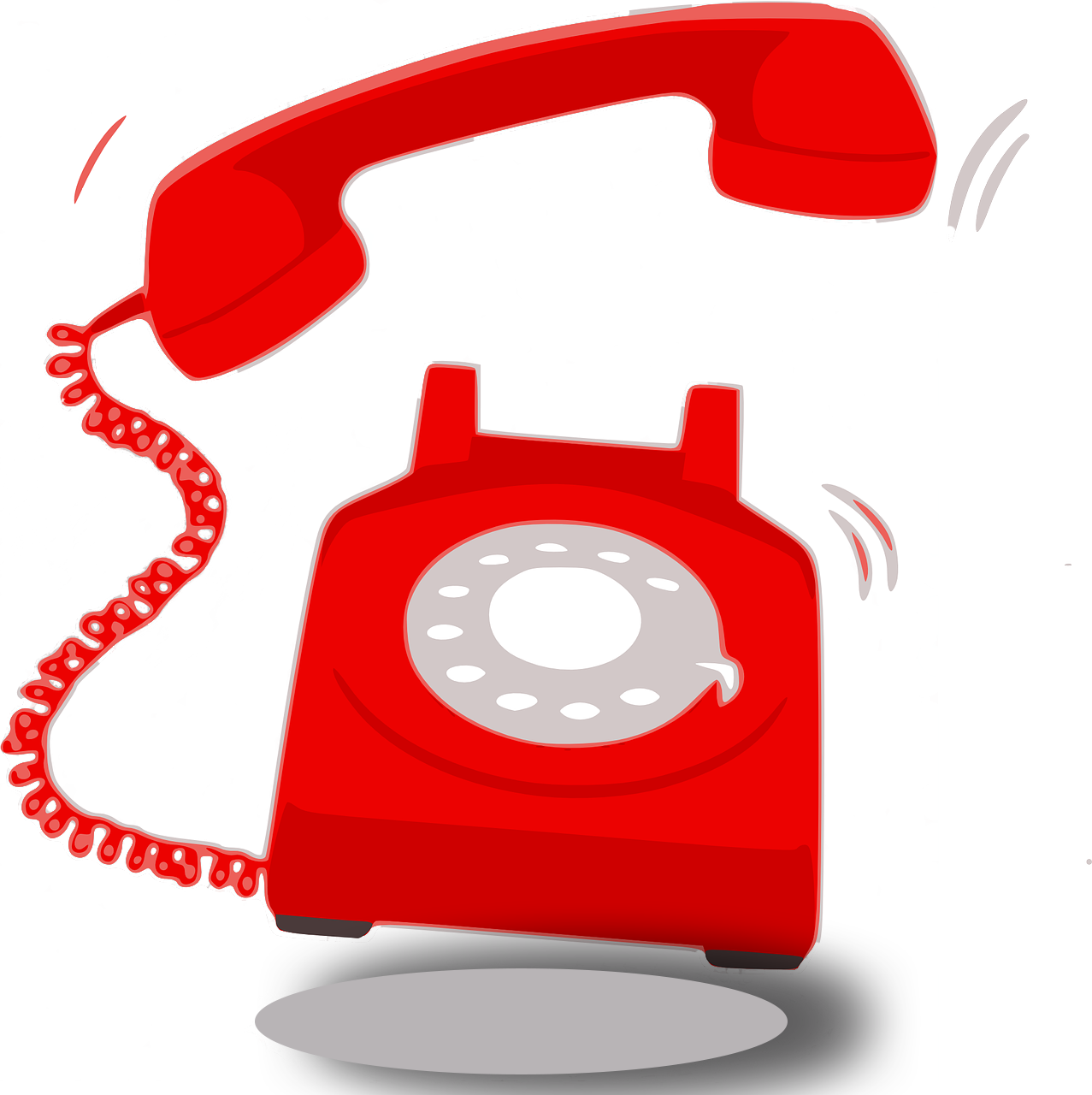 Late on Tuesday Dec. 7, the House voted to approve $768 billion for Fiscal Year (FY) 2022 National “Defense” Authorization Act (NDAA).  This is the final compromise version, and is now going to the Senate. It’s incredible that this is $37 billion more than the military expenditure under the Trump Administration. It has nothing to do with “defense”, and everything to do with lobbyists for the military-industrial complex.

Brooklyn Reps Jeffries and Malliotakis voted YES on this bill; Clarke, Maloney, Nadler, and Velazquez voted NO. We should be sure they know that we are paying attention! If Jeffries or Malliotakis represents you, let them know how disgraceful their vote is. If Clarke, Maloney, Nadler, or Velazquez represents you, it’s really important that you call and thank them for their NO vote. (Nadler and Velazquez had voted YES on the earlier version, so it’s especially crucial that you make this call now.)

Senators Gillibrand and Schumer also need to hear from us. Tell them to vote NO on the FY 2022 National “Defense” Authorization Act (NDAA). It’s outrageous that although they have been unable to agree on the $1.8 trillion Build Back Better legislation that would allocate approximately $180 billion per year over ten years for urgent domestic needs, leaders in the House and Senate were able to agree on this extravagant allocation of funds for military purposes. This is a colossal waste of money at a time when our “national security” is seriously endangered by climate change, the challenge of Covid-19, and a continuing crisis in our economy. Furthermore, as we have witnessed for the past 20 years, our country’s lop-sided investment in its’ military has created a disposition to settle international problems with warfare, rather than diplomacy. As exemplified by Afghanistan, this has proved a disastrous approach.

In addition, the negotiated bill took out provisions to restrict U.S. support for the Saudi-led forces’ assault on Yemen, which is causing a humanitarian crisis and human-made famine. It did not repeal either the 2002 or the 2001 Authorization for the Use of Military Force (AUMF), which have been used to provide legal cover the U.S. wars around the world. And it adds $7 billion to “beef up posture” in the Pacific in ways likely to fuel a cycle of military escalation with China.

However, it should be noted that both Senators Gillibrand and Schumer voted for their YES vote on S.J.Res. 31, and should be thanked for doing so. Although S.J. Res. 31 failed, it would have blocked the upcoming sale of US missiles to Saudi Arabia, enabling the ongoing war in Yemen which has resulted in humanitarian disaster. If they follow through with the logic of their stance on this, they should vote NO on the NDAA.

Please make 3 calls to the Congressional Switchboard: 202-224-3121.
First ask for Senators Gillibrand and Schumer, then for your Representative. Leave a message if you can’t get through. Calls are counted! 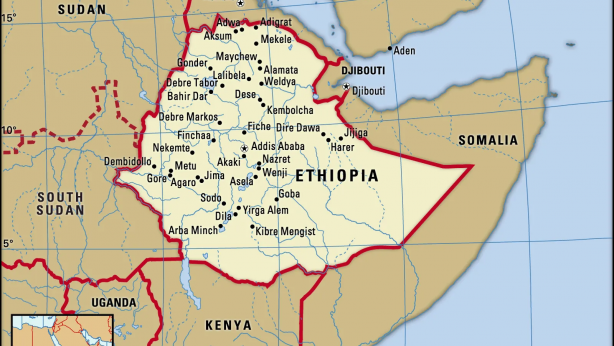 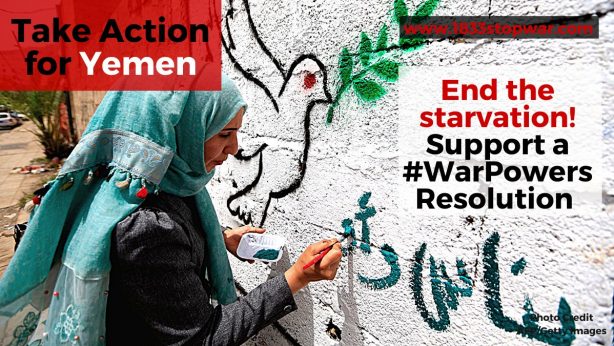