Roses to 51 Missions to Say Thank You! 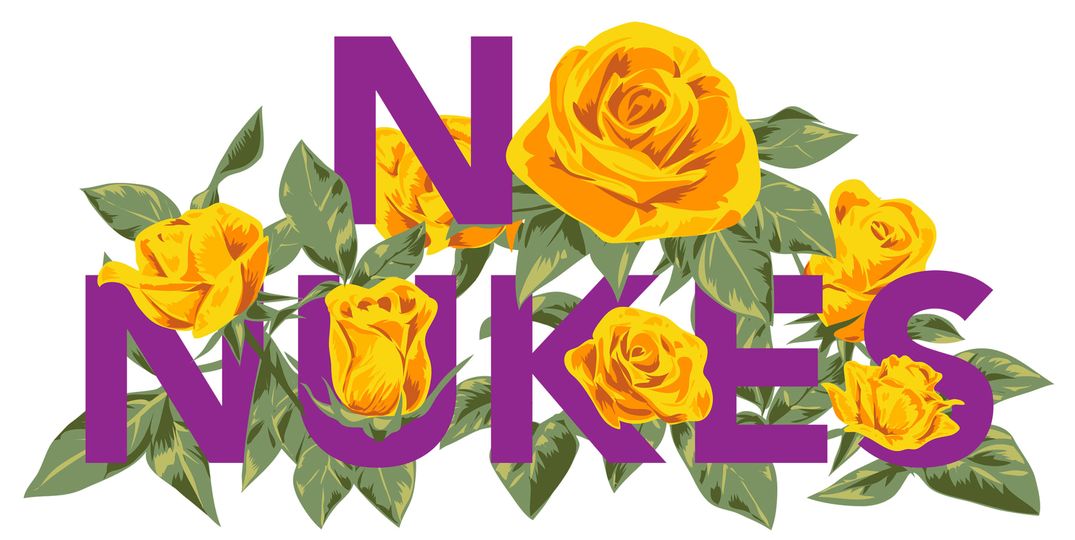 During the week of Jan 18, BFP joins Peace Action NYS, Hibakusha Stories, International Campaign for the Abolition of Nuclear Weapons (ICAN) (recipient of 2017 Nobel Peace Prize), Manhattan Project for a Nuclear-Free World and other organizations in the New York area to celebrate this historic moment by delivering roses and thank-you notes to the Permanent Missions to the United Nations of the 51 state parties that ratified the Treaty.

“We would like to express our deepest gratitude to those 51 state parties for their brave actions by ratifying the Treaty, “despite enormous pressure from nuclear weapon states not to sign or ratify it,” said Sally Jones, chair of Peace Action Fund of New York State. “Right now, the Treaty does not legally bind the United States, because we have not signed or ratified it, but that does not mean we will not be feeling the moral force of the Treaty. All nuclear weapons, including the US stockpile, have been declared unlawful by the international community.”