The Peace and Economic Justice Committee could also be called the Brooklyn For Peace Direct Action Committee. For it is within this committee that many of the street activities – tabling, leafleting, marching for peace are planned and brought to fruition. In that regard, the planning and discussions that take place in the IAC most often result in the activities that are the public face of Brooklyn ForPeace.

Another important function of our committee is our interaction with our elected officials, particularly the six Brooklyn members of Congress. We are proud that over the last few years we’ve succeeded, through visits, petitions and the sending of thousands of postcards, in producing a consistent stand against continued funding of the wars in Iraq and Afghanistan by four of the six Brooklyn Congressional members.

An incomplete list of PEJ activities over the last few years is impressive:

At a time when our economy needs tremendous resources to provide jobs, affordable housing, health care, decent education, mass transit and infrastructure upgrading, it’s scandalous that $12 billion per month continue to be spent on the wars in Iraq and Afghanistan. We demand that our government INVEST IN AMERICA and not in ENDLESS WAR.

Find out about our current Peace and Economic Justice Campaign, what we were are doing and our latest Call to Action: Resolution 747A 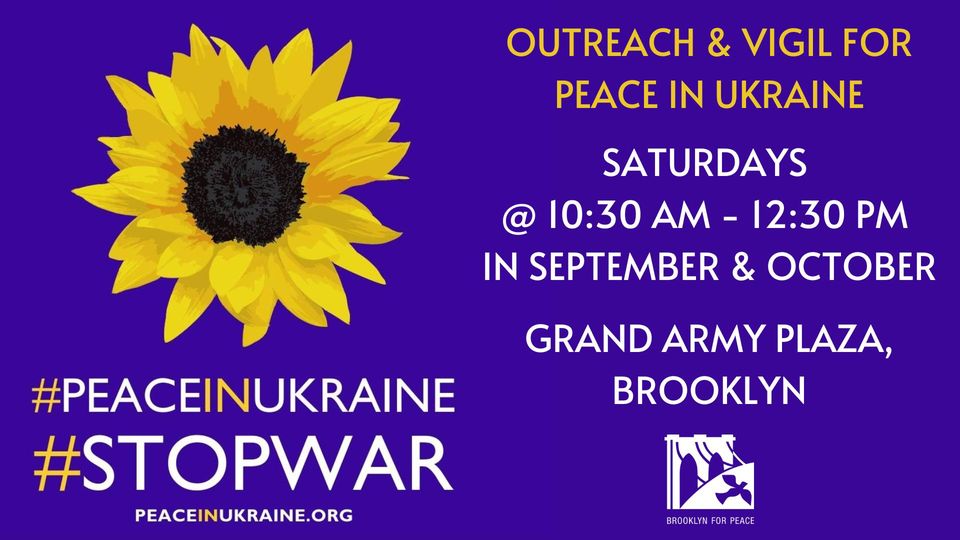 With the incorporation of traditionally neutral Finland and Sweden into NATO, the increased encirclement of Russia ensures that the war…

We invite you to join Peace and Economic Justice Committee. Email us to find out our meeting schedule.

Developing connections with our community, its leaders and working together to tie social justice issue with the root cause of economic and human suppression – war and the military spending to sustain it.

Sign the Petition: Move the Money NYC! From War To Our Communities!

Residents of New York City! Sign this petition to urge our City Council to vote in favor of a Move the Money… 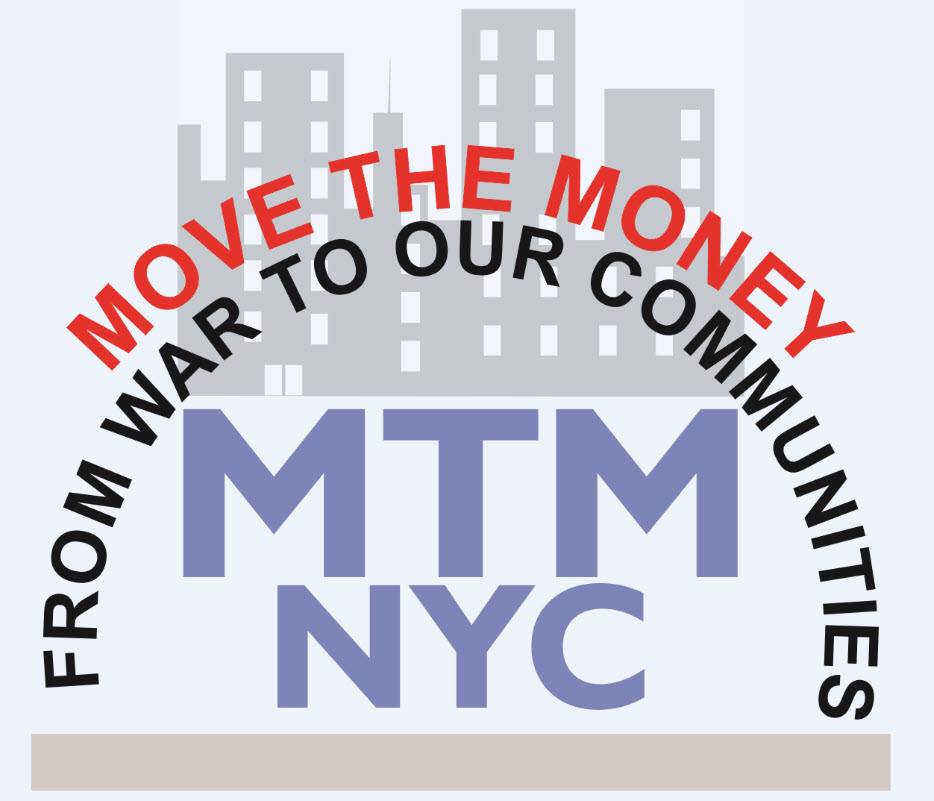 Brooklyn For Peace stands in solidarity with the people of Buffalo, NY, in particular the African-American community as well as…

Good Cause Eviction tenant protection bill (Senate Bill 3082) now in Albany for all tenants throughout NYS! With the COVID… 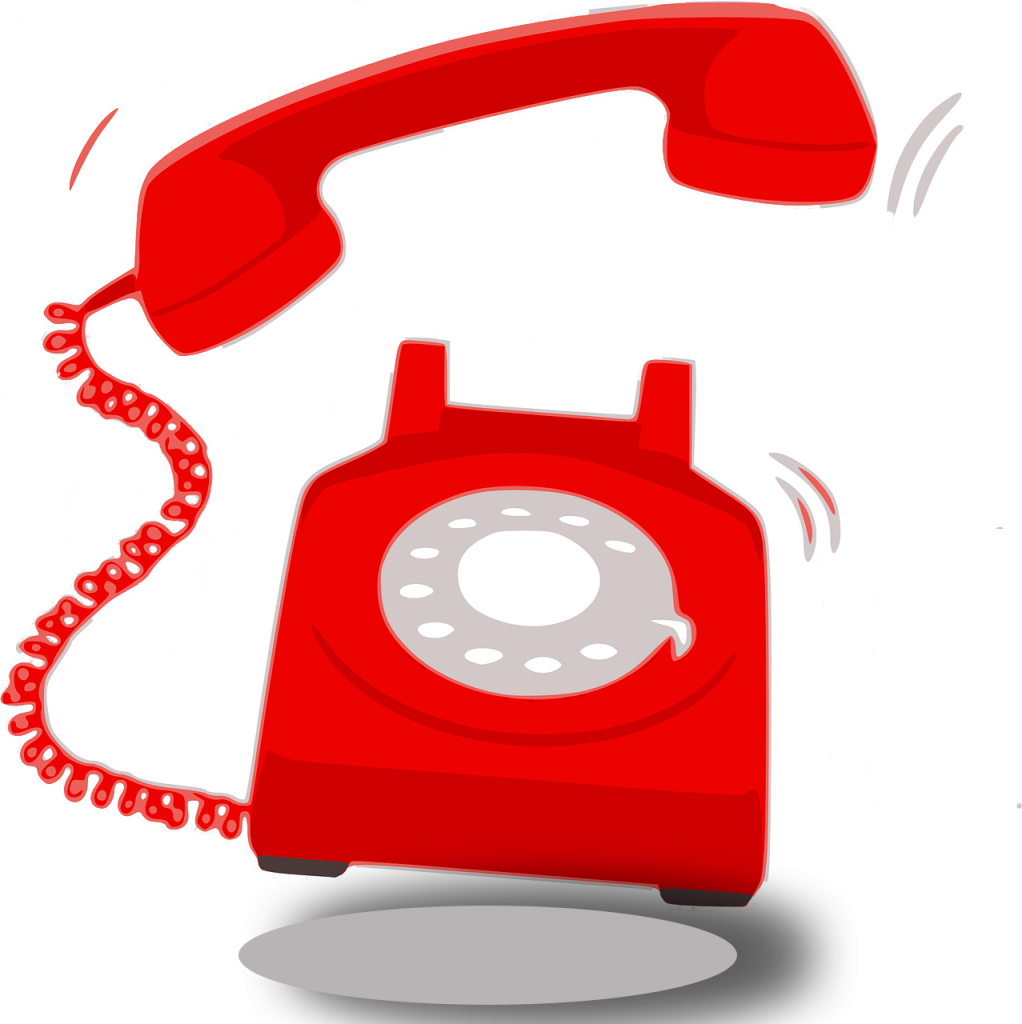 We'll be holding a banner and signs, and distributing this flyer, urging a cease-fire and serious negotiations to end this war, which is killing thousands of people, displacing millions, and causing hunger, inflation, and increased militarism around the world.