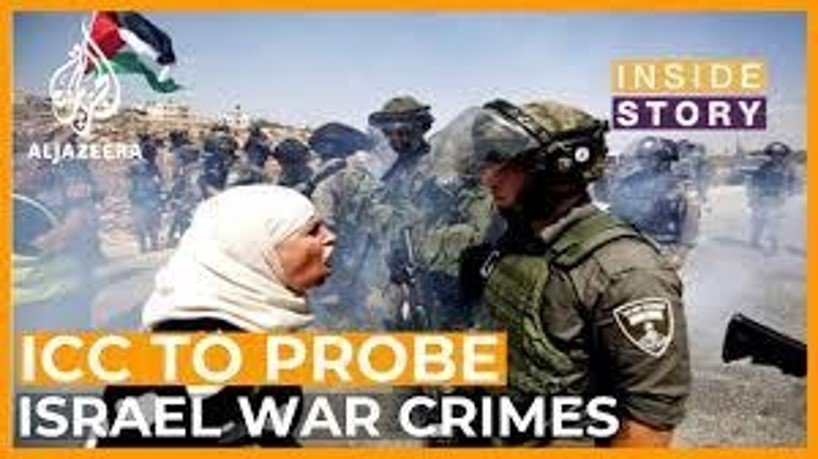 On February 5, 2021, the International Criminal Court found that it had jurisdiction to consider war crimes and crimes against humanity and the crime of Apartheid in the Palestinian territories.

As Juan Cole explained in Informed Comment, “The International Criminal Court was established by the Rome Statute circulated to UN member states in the late 1990s and finalized in 2002. The United States and Israel refused to ….. recognize the court’s jurisdiction.

The court can take up cases of war crimes, crimes against humanity, genocide and Apartheid committed by officials in the signatory states.” ( It does not sanction states but individuals.)

Saleh Higazi, Deputy Regional Director for the Middle East and North Africa at Amnesty International said “The perpetrators of war crimes and crimes against humanity have evaded justice for more than half a century. An ICC investigation marks a long-overdue step towards justice for victims, and is a chance to end the cycle of impunity that is at the heart of the human rights crisis in the Occupied Palestinian Territories”

The current situation follows years of preliminary efforts by Palestine to qualify, first by becoming a member of the United Nations. This step was opposed by the United States and Israel and therefore not possible via the Security Council. Instead, Palestine sought to become a permanent observer state (like the Vatican) which the General Assembly grants…doing so in 2012.

Three years later the state of Palestine “acceded” to the International Criminal Court. Having also become a signatory to the Rome Statute, Palestine has “standing”.

In 2019 Palestine filed a claim at ICC against those Israeli officials operating in such a way as to violate the Rome Statute. In response, the ICC prosecutor, Fatou Bensouda, declared a delay while she sought reassurances that the court had jurisdiction over Gaza, the West Bank and East Jerusalem; she has now been assured that it does.

Rami Abdu, head of the Euro-Mediterranean Human Rights Monitor points out that this step is more the beginning of something rather than its end since Israel will likely attempt to obstruct the workings of the court.

Nevertheless, ICC’s initiation of an investigation is potentially a game-changer and should be followed closely.

For more background read this article from Electronic Intifada and from it watch the video from Al Jazeera’s Inside Story. 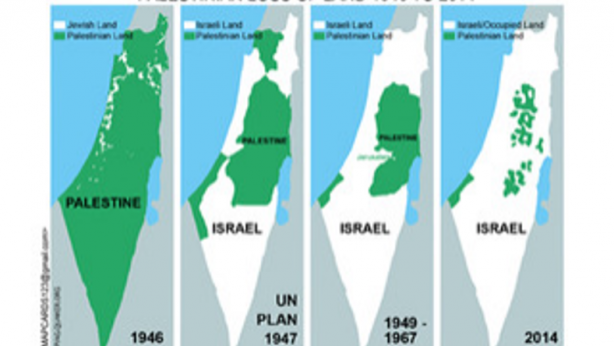 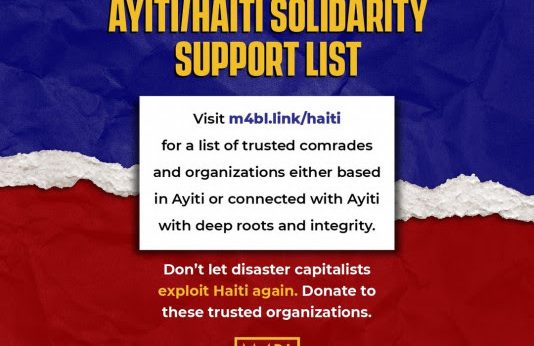