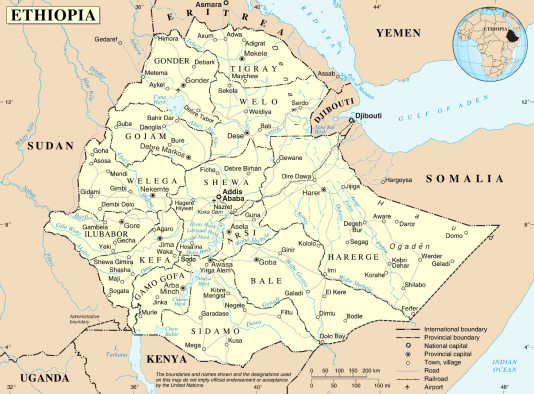 Recent news reports from Ethiopia continue to be very alarming. Prime Minister Abiy Ahmed claims victory in the military offensive on the state of Tigray. However, internet communications are still cut off, as is access to independent journalists. The U.S. is a major supporter of Abiy Ahmed, who was awarded the Nobel Peace in 2019 work for his role in securing a peace agreement with Eritrea. However, he has turned a deaf ear to the pleas to address the tensions with Tigray by diplomacy.

Check out this article with background information in Black Star News by BFP Board Member Dr. Mohammed Nurhussein. Most recent article emphasizes the unacceptable use of the threat of starvation as a tool of war. Also see this statement by United African Congress, an umbrella organization representing the interests of 3.5 million continental African immigrants throughout the United States of America. Also helpful in understanding background is this recent article in Washington Post. Note reference at the end to “strong (U.S.) interests in Ethiopia and the region.” Exactly what are those interests?

What can we do?
A group of 17 senators recently sent a letter to Secretary of State Pompeo expressing concern re the Ethiopian crisis. Neither Schumer nor Gillibrand signed it.
Contact Senators Schumer and Gillibrand, urging them to follow up with the Senate Foreign Relations Committee and to urge that this issue be brought up in the United Nations Security Council. Ask how Ethiopia is obtaining the weapons it’s using to carry out this military assault.
Contact Rep. Karen Bass, Chair of the Africa Subcommittee of Foreign Affairs (202) 225-7084), and Rep. Gregory Meeks, Chair of the House Committee on Foreign Affairs. (202) 225-5021 Urge them to follow up on statement issued on November 6 calling for a ceasefire, national dialogue, and protection of civilians.
Congressional switchboard: 202-224-3121
Contact U.S. Ambassador to the United Nations, Richard Mills, to urge him to call for emergency meeting of the UN Security Council, demanding an end to hostilities and withdrawal of all foreign troops from Tigray region of Ethiopia.
Contact U.S. State Department (Anthony Blinken, Secretary of State), urging him to stop the government of Ethiopia, an ally of the United States, from using arms, possibly sold to it by our country, from committing war crimes and genocide upon its own people

At the very least, internet communications need to be restored and the borders to Tigray opened for access for humanitarian aid as well as independent journalists