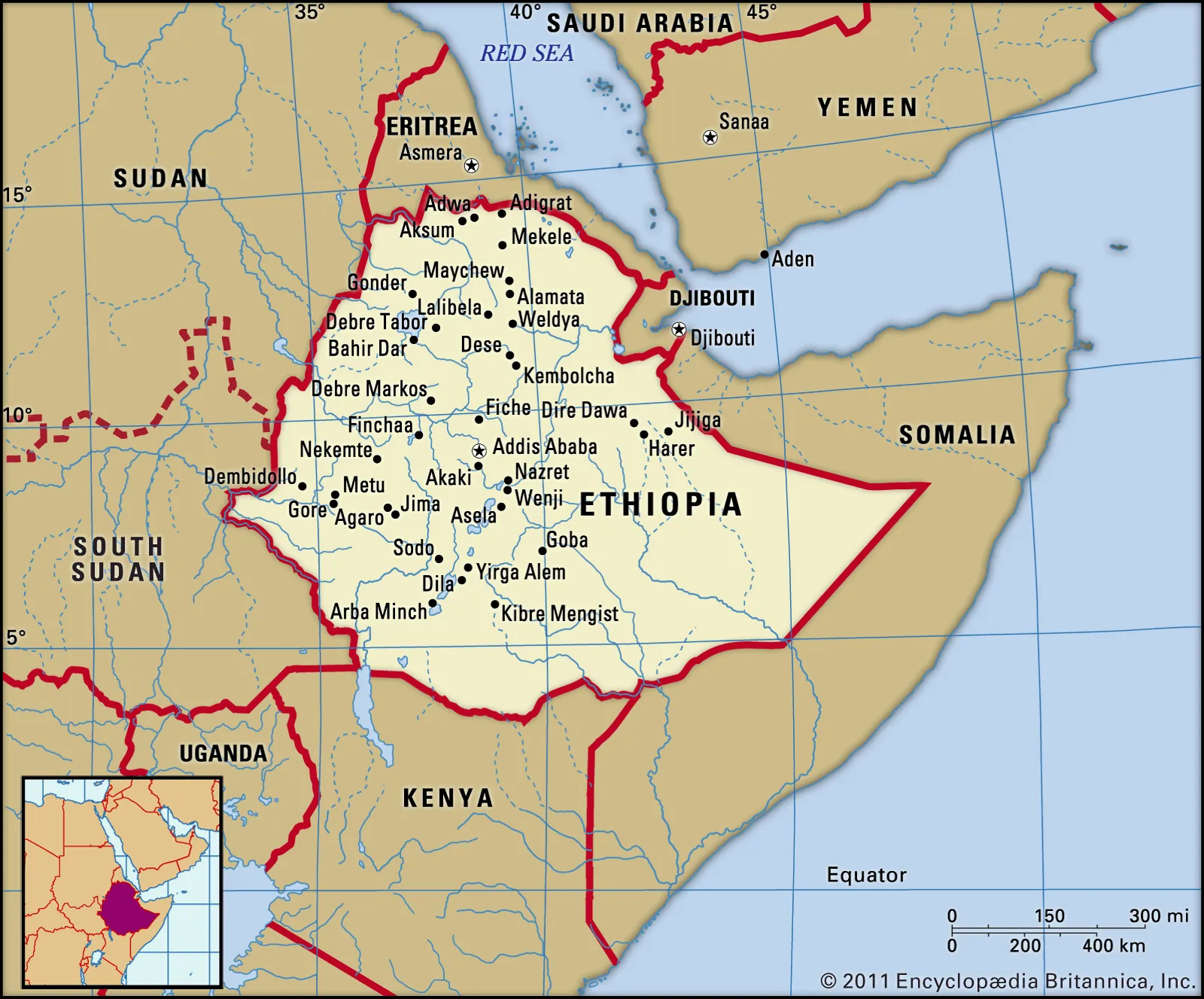 Tigray is one of the 11 autonomous regional states that comprise the Federal Democratic Republic of Ethiopia (FDRE). The war against Tigray began on November 4/2020, when Mr. Abiy Ahmed, the Nobel Peace Prize-winning Prime Minister of Ethiopia declared what he called a ‘law enforcement operation’. His aim was to apprehend the leaders of the ruling party, the Tigray Peoples Liberation Front (TPLF), with whom he had a political dispute that could have been resolved through dialogue. PM Ahmed deployed the bulk of the Ethiopian National Defense Forces, the Amhara Special Forces and armed militia in addition to involving two foreign countries – the Eritrean Defense Forces and UAE drones flying out of their base in Eritrea.

This purported “police action” has plunged Ethiopia into a vicious protracted civil war now in its second year. Horrific atrocities are reported to have been committed by the invading forces, particularly Eritrean troops. Gang rapes and withholding of food as weapons of war have been widely reported by international media outlets as well as human rights and humanitarian organizations such as Amnesty International, UNHCR and World Food Program.  See Report from Norwegian Refugee Council

Eritrean troops were accused of massacres, extrajudicial killing of young men and boys as witnessed by MSF. See Report from BBC

The statement issued on Jan 5/2022 by the doctors and other health professionals at Ayder Comprehensive Hospital in Mekele, Tigray decrying the lack of essential drugs and medical supplies such as antibiotics, analgesics, iv fluids, gloves, gauze, basic lab tests etc. brings into focus the human toll of a blockade that has been enforced on Tigray by PM Abiy Ahmed’s government since the war began. Doctors and other health professionals have not been paid for 7 months. The region has been without banking services, internet, and electricity or telephone services. Food and medicine are blocked from entering Tigray. Despite their gallant efforts to keep a modicum of medical services running, the doctors find themselves helpless as they watch their patients die needlessly. Examples cited in the statement of neurosurgical emergencies, obstetric compilations, hemodialysis patients or children dying of starvation are simply gut wrenching.

As an antiwar, pro peace and justice organization, we have been following this development with increasing alarm at the escalating violence that has shown little regard for human life. We are appalled at the seeming indifference of the international community to the atrocities that various human rights organizations have said amount to war crimes and crimes against humanity and possibly genocide in Tigray.

We urge the US government, the United Nations, the African Union and all other international agencies to address this human catastrophe by using all the means in their power to end the death and suffering of innocent civilians as a result of deliberate withholding of food and medicine by lifting the siege and allowing unfettered access to humanitarian agencies to deliver life sustaining food and medicine without delay.

We urge further that the United Nations and other international agencies and governments demand an immediate ceasefire, withdrawal of all foreign troops and facilitate negotiations to bring about a peaceful and equitable resolution of the political crisis which is at the center of this dispute.

Signed:
Brooklyn For Peace Board of Directors – February 3, 2022

AP/Voice of America on Food as Weapon of War in Tigray: June 16, 2021
https://learningenglish.voanews.com/a/in-tigray-food-has-become-a-weapon-of-war/5925525.html

Recent article from the head of Tigray Health Services:  Jan 26, 2021